Google Maps for the Telecommunications Industry

Here’s an interesting thought – The word telecommunication comes from a Greek prefix tele, which means distant, and the Latin word communicare, which means to share.

Telecommunications is a MAMMOTH industry. Plain and simple, that is the easiest way to describe it. According to a Deloitte-published 2017 report, an investment of $130-$150 billion could be required over the next 5-7 years, in the US, just so there could be adequate support of broadband competition, wireless densification, etc. Telecommunications companies have literally been forced to innovate and grow just to stay alive in this cut-throat environment. The intense competition in the market forces innovation out of every player in this market.

Telecommunication has, internationally, been recognized as a critical tool for socio-economic development and modernization of a nation. In the past, telecom providers were primarily government owned and operated, but that is no longer the case. Many of these companies have been privatized. In order to prevent monopolization and other economically stressing situations from taking place, government agencies have been setting and enforcing strict rules and regulations for companies to follow.

Now, you’re probably waiting for how Google Maps can be applied to the telecommunications industry. So let’s cut to the chase!

Alright, we have 2 examples here: 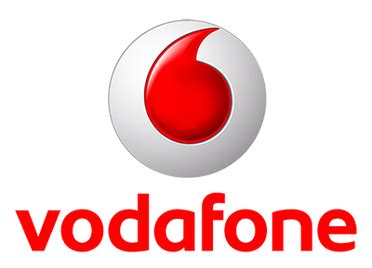 Vodafone is a British multinational telecommunications company. By total revenue, it is the 7th largest telephone operating company in the world. Vodafone India is the Indian subsidiary of the UK-based Vodafone Group plc.

Vodafone India primarily wanted to expand and improve its network reach and its capabilities. After the integration of Google Maps APIs into their platform their turnaround time reduced from 5 days to a mere 2. If that sounded appealing, wait for this – they added an average of 400+ customers every day.  Amazing right?

Vodafone India had a very inefficient manual and labour intensive process for determining network capabilities and reach. They would send out field operatives to physically go and check customer locations to do feasibility studies. These studies would then help Vodafone determine whether they were able to provide their services to the customer. The company needed a more cost-effective way to handle the situation and realised they needed added technology integrated into their system to improve efficiency and their allocation of resources.

These are the set of APIs Vodafone has used –

After partnering with the leading global provider of location-based analytics software, Lepton, Vodafone introduced their new solution SmartFeasibility. This solution drastically transformed the previously manual process into the new automated one. This involved a full Google geo platform solution – which leveraged top-class technology like maps, roads and directions. Vodafone completely eliminated its cost of field operatives and has been creating more economic value added ever since. The old system of having field operatives was not cost-efficient and neither was it reliable. With the integrated Google Maps software at their disposal, they employees could simply key in their customer’s addresses and automatically calculate their reachability after taking into account the building data such as height (which google maps would provide).

Addresses were now much easier to find as they were right under their fingertips. With employees having access to information faster with SmartFeasibility, there was much more improved communication inside the company. Vodafone’s field operatives have also managed to increase their conversion rates by providing more accurate readings and closing more business dealings.

NTT Docomo is the predominant mobile phone operator in Japan. The company was looking for ways on reducing their costs and significantly improving their development efficiency. After having integrated Google Maps APIs into their systems, they noticed a mind-blowing 90% reduction in map data procurement costs and a 2/3 reduction in development time.

After consolidating regional companies in Japan, NTT Docomo decided to build and in-house maps of the highest accuracy. This required a very high amount of funding as the area covered the whole of Japan. The team took more than 2 years to build this as the volume of data was extremely large. The construction and operating of the data was needless to say, very costly and time consuming.

These are the set of APIs NTT Docomo has used –

After the devastating Great Tohoku Earthquake, also called the Great Sendai Earthquake, in 2011, the management instructed the team to make the system more efficient and to reduce costs. Development started in November and by the following March (4 months) the switchover of their entire area information to Google Maps APIs was successfully completed. This switch over helped them shorten their development time by nearly 2/3. The team was able to reduce the costs needed for map data procurement by at least 90%, with improved efficiency too!

The map data provided by Google Maps is always up to date and the users are instantly able to easily access the latest information, at any time they require, without the added development costs. The system has also proven to have relatively easy usability across teams for optimized performance. 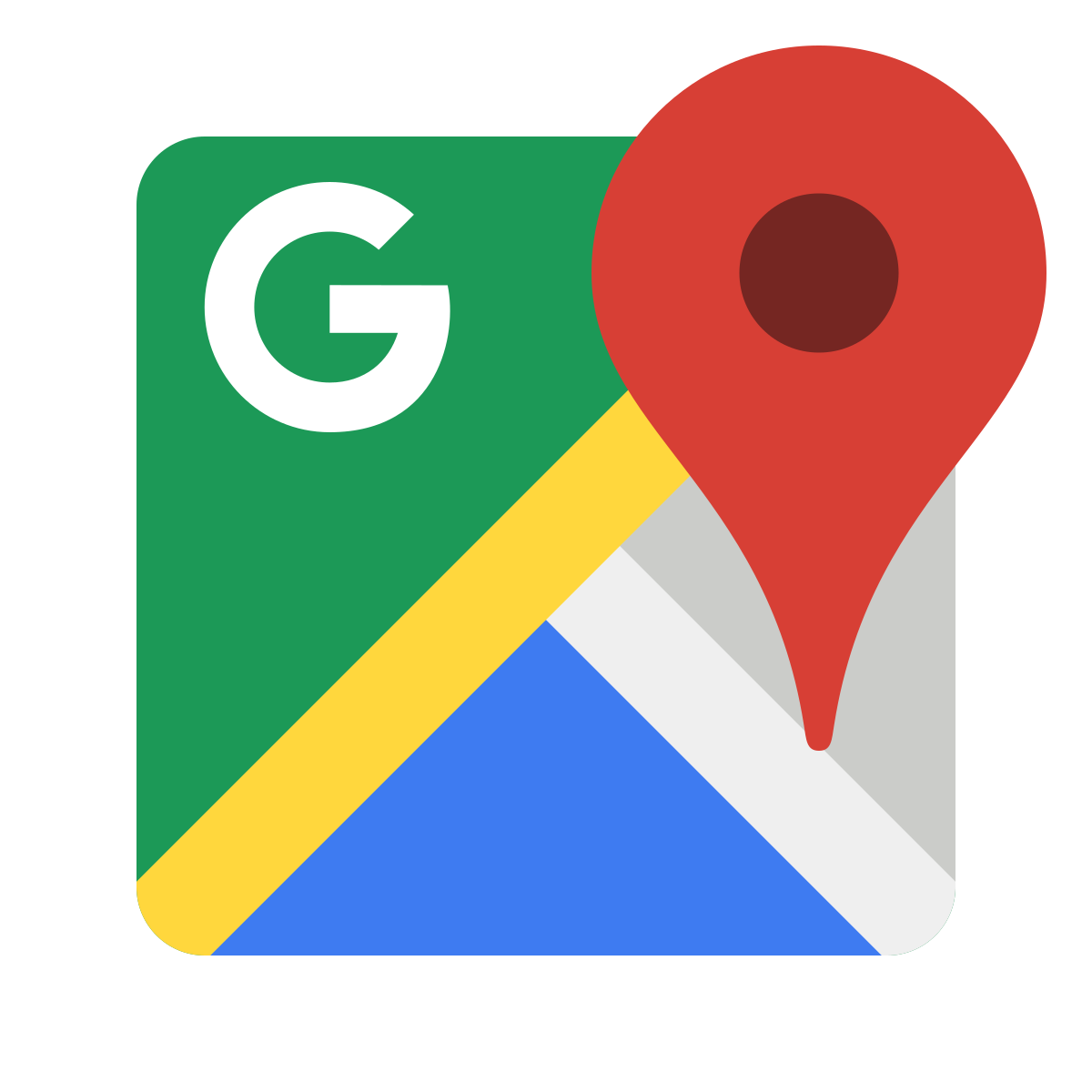 There are hundreds of thousands, if not millions, of apps and sites using Google Maps APIs. It is the world’s most complete geo-location reference dataset. Google Maps APIs has disrupted the technological industry with its applicability across various markets. Telecommunications is a huge industry and in order to stay alive in such a competitive environment, players have to optimize their work flow process to minimize costs and focus on maximizing productivity and efficiency.

SkyMap Global at the Google Cloud Summit 2018 in M

Google Maps APIs and the

SkyMap Global at the Goo